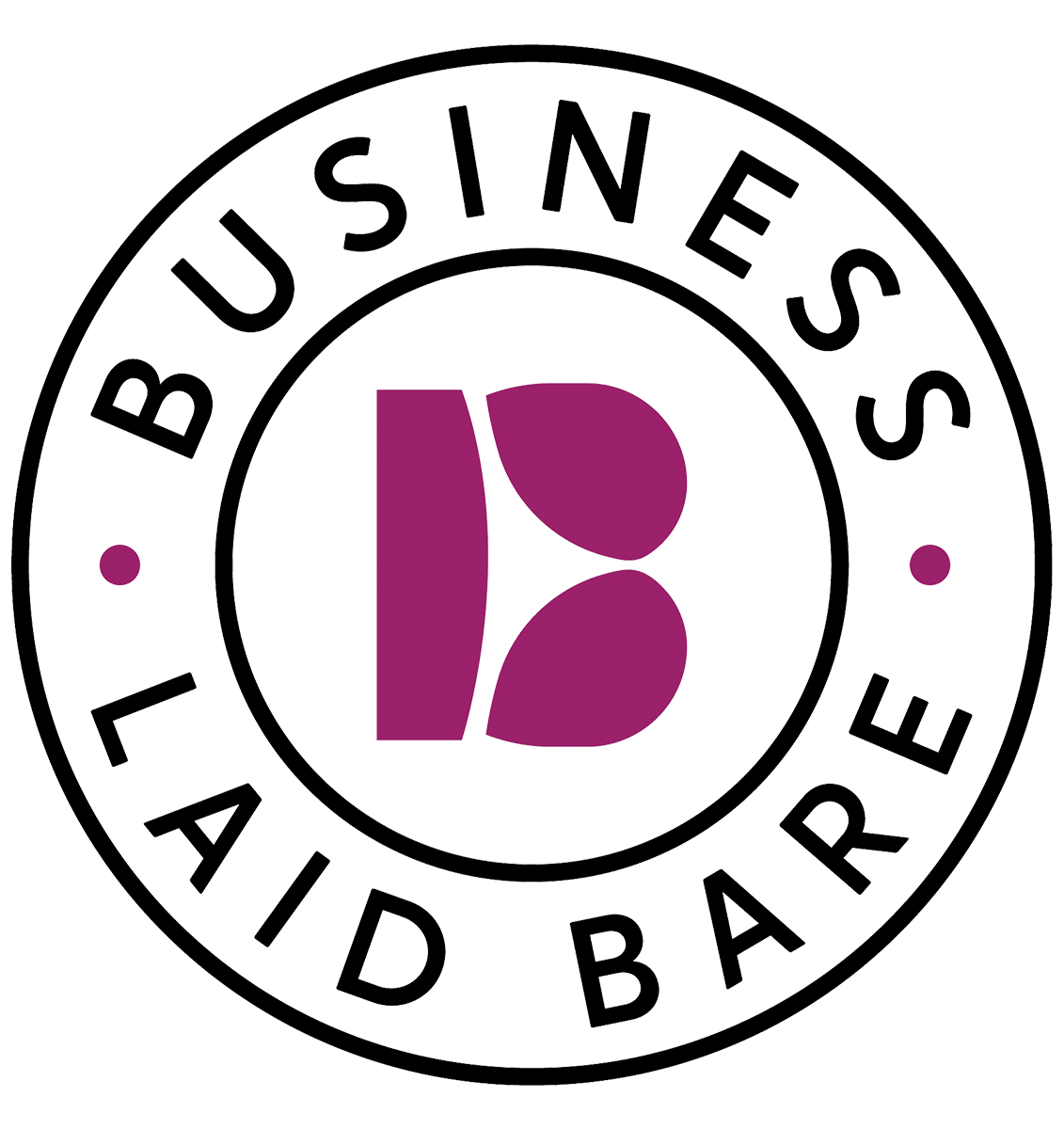 [Just The Tip] Here’s when to create Standard Operating Procedures

Did you know I don’t advocate creating Standard Operating Procedures (SOPs) for everything? It’s not intentional enough. If we as humans have around 6,000 thoughts a day, I can only assume that the number of actions we take…well, it’s a big-to-me (and probably-to-you-too) number. And then layer on business stuff…the thoughts and the actions are higher.

If you created an SOP for everything you did, you’d not have adequate time to do what needs to be done in the business, no matter what role you play. Sure, you could hire someone whose only job is to create SOPs, but what I’ll say about this is that everyone on the team should be creating SOPs. It’s so much more powerful and effective when the person who “did the thing” creates an SOP than to delegate it to someone else who may lack the nuanced information the team member who “did the thing” does because they were in the thick of it.

So, when does one create an SOP?

When your business does “something” 3 times or more (including things you’ve done in the past or plan to do in the future). — this is your tip for the week!

Here are some examples of Standard operating procedures

Once you’ve created your SOPs, don’t forget to name them accordingly, so they’re easy to find and reference.
Need more SOP ideas? I’ve got a list of 50+ ideas you can grab here!
PS — For the month of October, I’m hosting Orgasmic Operations® October! It’s a free 4-part workshop where I’m on a quest to get you screaming…in pleasure this spooky season! Registration and more information can be found here: https://businesslaidbare.com/orgasmic-operations-october/
When you’re ready, here’s how I can help:

You can get more actionable tips on building your day-to-day operations with immense pleasure, ease, and sustainability. Every Wednesday (HUMP DAY!), you’ll receive ONE action tip. You can expect tips on topics like: 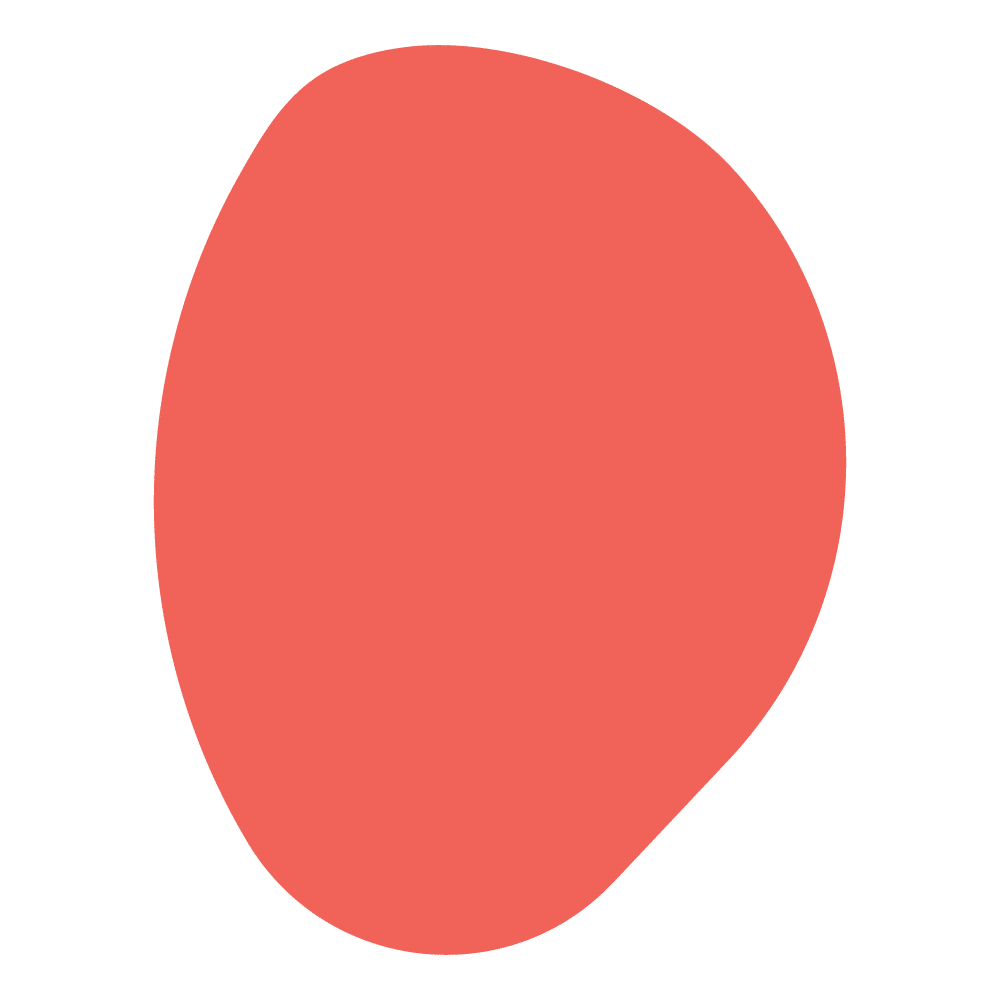 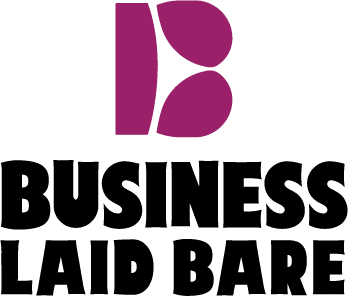